This week I am so excited to have Jim Hodgson on the podcast! Jim and I were table-mates at our book signing in March of 2015 at MidSouthCon. I instantly became a fan and started chasing him around the web at all the social sites. He is a fun. busy guy and I know you are going to love our chat. 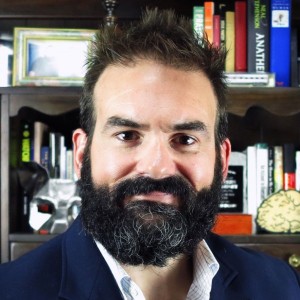 Jim Hodgson started writing in the mid 90s, after high school. When his adoptive mother passed in 2006, he turned to his writing as a means of coping with her loss. From there it became an invaluable part of his life.

He’s the co-host of Crossthreaded, a homemade car show, and the host of Atlanta Explained at Village Theatre.

He’s the founder and editor of The Atlanta Banana, a satirical newspaper. He’s worked as a standup comic and as a sketch writer for Sketchworks. His work has been published in Georgia Music Magazine, Creative Loafing, Cacti Fur, and Dirge Magazine.

Your cart is empty