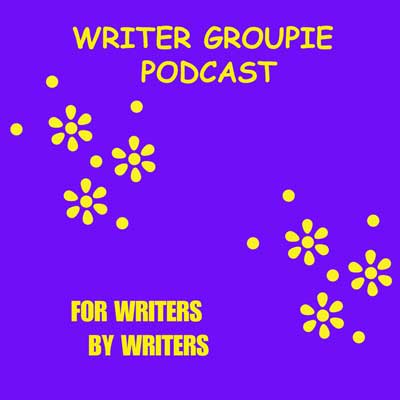 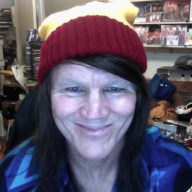 His horror screenplay, “Healer,” was a Semi-Finalist, and his urban fantasy script, “Like A Hero,” was a Finalist in the Shriekfest Film Festival and Screenplay Competition.
He grew up in San Rafael, California, and majored in English and Theatre at Santa Clara University. He went on to earn a master’s in film production from Loyola Marymount University, a teaching credential in English from LMU, and another master’s in Special Education from Cal State University Dominguez Hills.

He partnered with two friends as producer, writer, and/or director on several ultra-low-budget horror films, including “Fatal Images,” “Club Dead,” and “Things II,” the reviews of which are much more fun than the actual movies.

He taught high school in Hawthorne, California for twenty-five years, both in general education and to students with learning disabilities, in subjects ranging from English and Strength Training to Algebra, Biology, and Yearbook.

He has also been a volunteer Big Brother to eight different boys with the Catholic Big Brothers Big Sisters program and a thirty-year volunteer within the juvenile justice system in Los Angeles.

He is currently working on a novel based on his screenplay, “Like A Hero.”
His goal as a YA author is for teens to experience empowerment and hope; to see themselves in his diverse characters; to read about kids who face real-life challenges; and to see how kids like them can remain decent people in an indecent world.

In this episode, we learn about:

AND SO MUCH MORE including his best advice for aspiring authors!

You can find him online at:

Did you enjoy this episode with Michael J. Bowler?