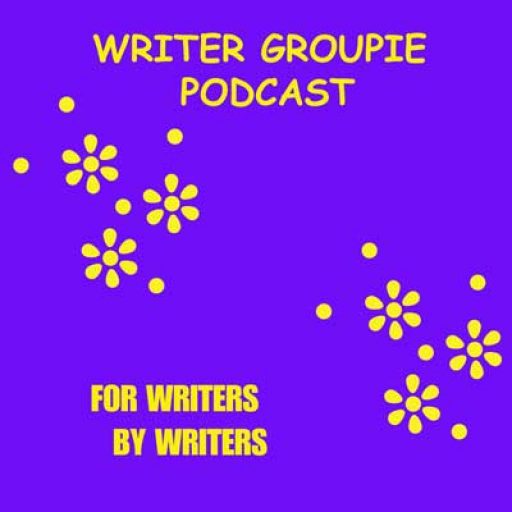 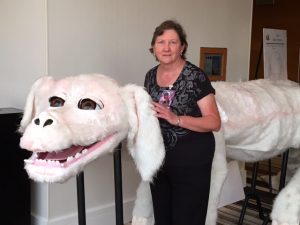 Sharon Ahern, along with her late husband Jerry Ahern, is the co-writer of over ninety novels, some short stories, magazine and newspaper articles and even an unpublished song or two.  Best known of their work is THE SURVIVALIST series which ran from 1981 to 1993 and then picked up and continued in 2013 by Sharon with fellow friend and writer Bob Anderson. The series has been considered men’s adventure, science fiction and soap opera with a twist of in your face social commentary thrown in.  Two spinoffs have evolved from the SURVIVALIST series, EVERYMAN, also co-written with Bob Anderson, and CAMP ZERO, a young adult series, written by Sean Ellis.

An avid researcher, Sharon has traveled around the world during various times in history via national geographic and Britannica searching for information to broaden the scope of their stories and make them as fact based as possible.  In some cases, looking for a particular piece of information has led to the inception of still another story idea. Some days, all it takes is listening to the news.

Sharon is also a professional photographer and a small-time antiques and collectibles dealer. She’s an avid reader and enjoys anything that requires getting dirty such as refinishing furniture and gardening and has lost a lot of her thumbprints using hot glue guns.  She is the proud mother of two children and five grandchildren and lives in Northeast Georgia with her hound dog Shelby and two goldfish.

Her upcoming book LODESTAR will be the 34th book in the series. It will be available at Speaking Volumes http://www.speakingvolumes.us 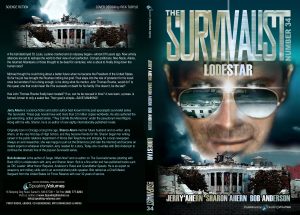 To get her other books simply click the cover!

Show Notes
In this episode we learn:

and so, so much more, including BEST advice for aspiring authors

Listen to the AUDIO ONLY version of the interview here:

Did you enjoy this episode?

1 thought on “Episode 69 – Co-authoring and the Survivalist series, with Sharon Ahern”